Rep. Dell Kerbs is a distinguished public servant who embraces conservative Oklahoma values important to the people of our community. His personal faith, devotion to family and commitment to community reveal his character and priorities.

Rep. Kerbs did what he said he would do when he was elected four years ago to represent House District 26. He has served the Shawnee/Bethel area with honesty and integrity. He remains 100% accessible to constituents and deeply involved in our community … out front and sometimes quietly behind the scenes. Dell cares about people and his work ethic and actions prove it.

Rep. Kerbs was selected by Speaker Charles McCall to serve as Chair of the House Agriculture and Rural Development Committee. He also serves as a member of Children, Youth and Family Services, and Higher Education committees in the House.

A longtime successful businessman, Dell owns and operates Coney Island, a local favorite eatery in downtown Shawnee. As a respected community leader, Dell has earned a reputation for dependability and clear thinking. He has a unique blend of experience, wisdom and maturity which makes him an effective leader.

Dell serves as president of Safe Events for Families (SEFF), which provides festivals and entertainment for the community, including Shawnee Trail Days in June, Boo on Bell in October, the Christmas Parade in December, and a monthly block party downtown.

Concerned with keeping our community and neighborhoods safe, Dell is a member of the Emergency Operation Centers. He is also on the South Central Industries Concept Work Team Committee.

Dell has served as a Board member of both the Historic Shawnee Alliance Board and the Visit Shawnee, Inc. Board, as well as the Downtown Task Force, the Downtown Merchant Group, and the Shawnee Planning Commission.

Dell and his wife, Linda, recently celebrated their 20th anniversary. They have two daughters: Kensington is a freshman in college and Kerrigan is in middle school. They are active members at LifeChurch. 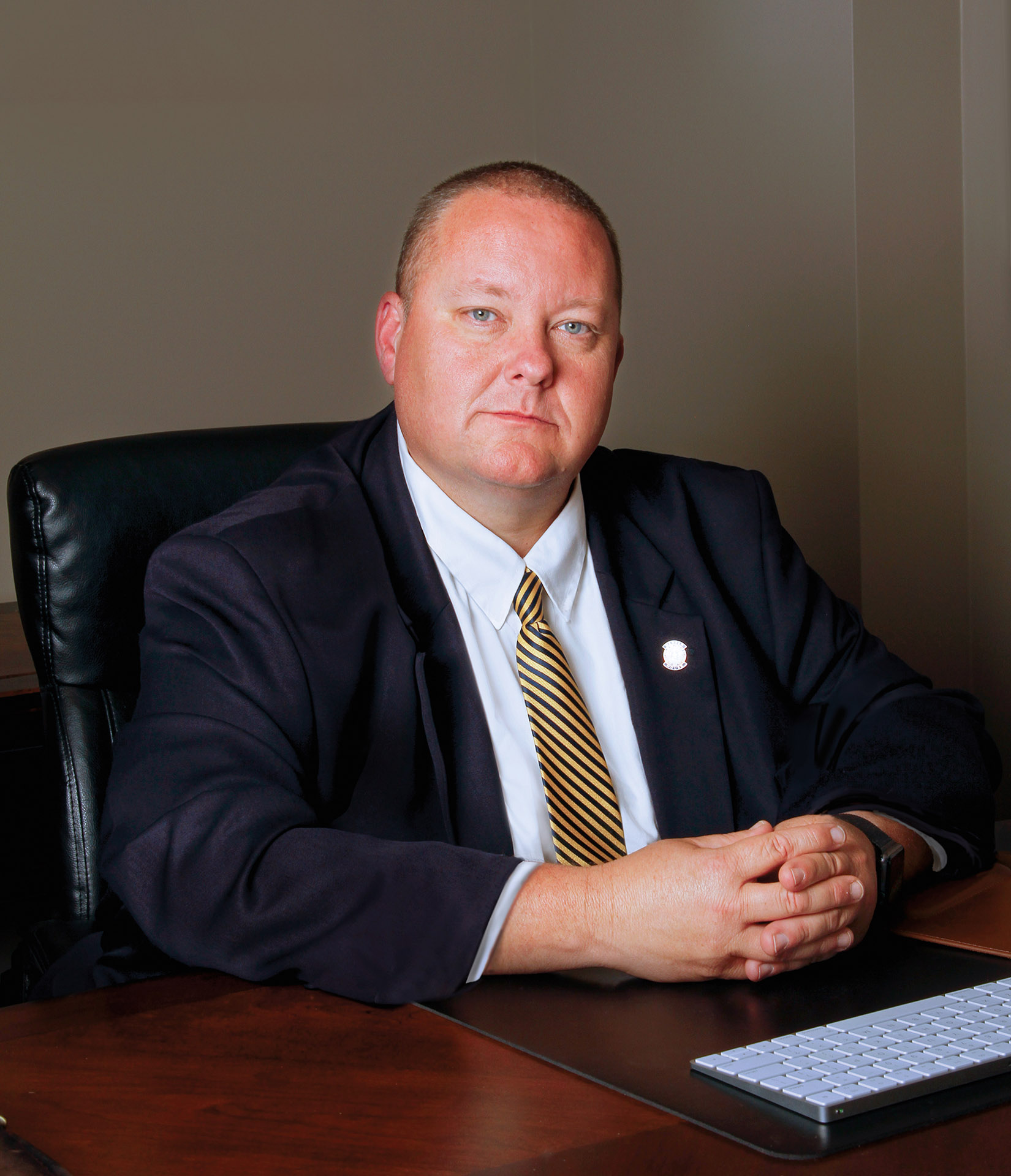 Dell has been a consistent advocate for Shawnee and for public education.

Where do I vote? Can I get an absentee ballot? What are the registration deadlines?